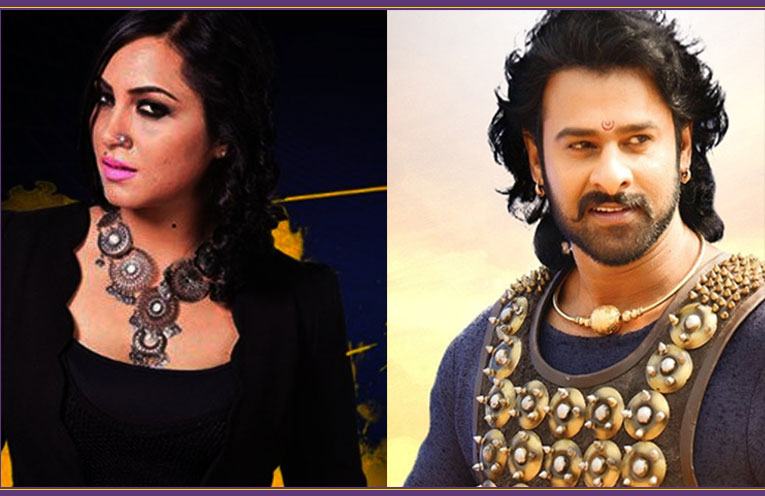 Bigg Boss 11 might have ended, but it is still the talk of the town. The show can easily make or break anybody’s career. Earlier there were reports that, Bandgi has been offered a movie and she is all set for her Bollywood movie, but besides her we have another star in the making and it is none other than Arshi Khan.

According to reports, Arshi was supposed to star opposite Prabhas and when contacted about the same Arshi said “Yes I have signed a film with Gold Mines Pvivate Limited, and I can’t tell you the name of the movie yet but I will announce it soon.”

Wonder, what the other Bigg Boss 11 stars are up to?

Excited for #ArshiKhan on her big Bollywood project with #Prabhas – She’s deffo left her mark & will do some big things: https://t.co/I4rW5E2VKT @BizAsia