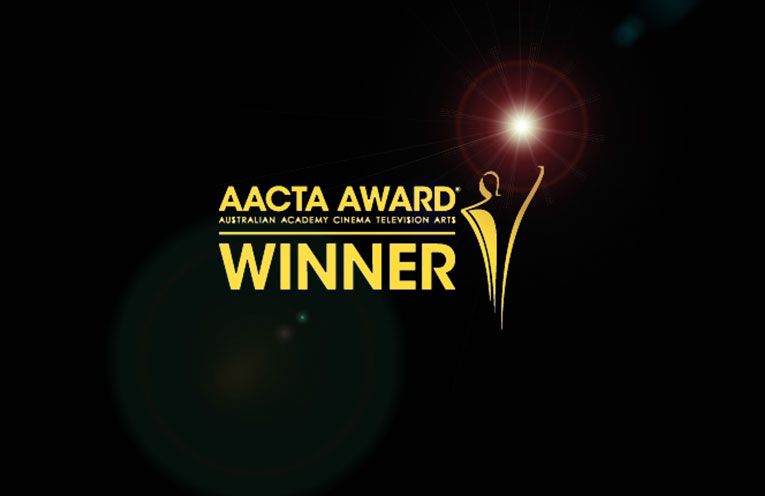 Amir Khan’s Dangal was one of the most celebrated movies of 2016. Based on the life of Mahavir Phogat and his daughters, this movie won everyone’s heart and was one of the highest grossing movies of the year.

Another feather has been added to this Cap as Dangal has won the best Asian film award at AACTA (Australian Academy of Cinema and Television Arts). Shabana Azmi who was a part of the jury at AACTA, took twitter to congratulate the team of Dangal.

DANGAL wins Best Asian Film at AACTA. Congratulations Team Dangal. With Russel Crowe Chairman of the jury. It was a unanimous decision 👏👏 pic.twitter.com/xXfixEgT0R