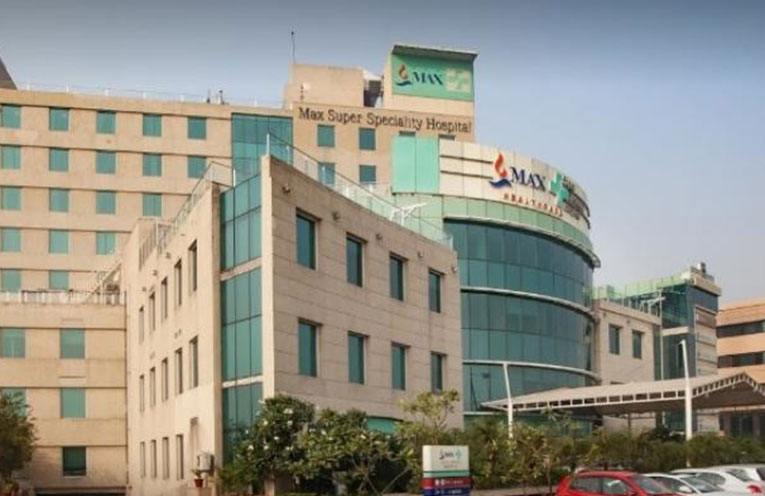 Delhi’s Super Speciality Max Hospital at Shalimar Bagh licence cancelled by Delhi Government after a day, when they declared a newborn dead by mistake. Delhi Health Minister Satyendra Jain announced, “We have cancelled the license of max Hospital Shalimar Bagh, because of the negligence towards the newborn death case, which was unacceptable.”

We have cancelled the license of #MaxHospital Shalimar Bagh, the negligence in the newborn death case was unacceptable: Delhi Health Minister Satyendra Jain pic.twitter.com/vbUlT6PGB2

Health Minister of Delhi said that, the Hospital can continue the treatment of current patients but cannot admit new patients. If any patient wants to shift to another hospital then that is completely their personal choice.

The order of licence cancellation of the Max Hospital was implemented on immediate basis on Friday 8th December 2017. According to the ministry the final report of enquiry, ordered by government was submitted. After that action was taken against hospital.

After the cancellation of licence, Max Hospital replying to the ministry said “This is unfair and harsh. We have received a notice of cancellation of the license. This is too harsh and unacceptable, we have not been given any opportunity to be heard.”

The IMA said in a letter sent to the doctors acknowledging the case” deaths are not a case of criminal negligence”, however, “packing the baby in plastic bag shows lack of empathy on part of the doctors. The letter further added that “doctors’ mistakes are part of the learning curve…

These corrupt private hospitals whose directors are some corrupt politicians should be shutdown. I support Arvind Kejriwal sir for this bold step of canceling the license of #MaxHospital. Salute to @ArvindKejriwal sir. #ProudOfAk pic.twitter.com/9ghrvl3zSY

#Maxhospital I am no @ArvindKejriwal or @AamAadmiParty fan, but congratulations on taking this strong action, something that @BJP4India & @mlkhattar govt could not do with #Fortis

The Delhi Government cancels the license of #MaxHospital which wrongly declared a newborn dead.

Ever wondered why only this AAP Govt gets their courage to act against corporate goons? Bcz they don't fight election on corporate fundings.

Truly a Govt by, for and of the people.