You are here
Home > Entertainment > Detective Nani actress, Ava Mukherjee passes away at 88 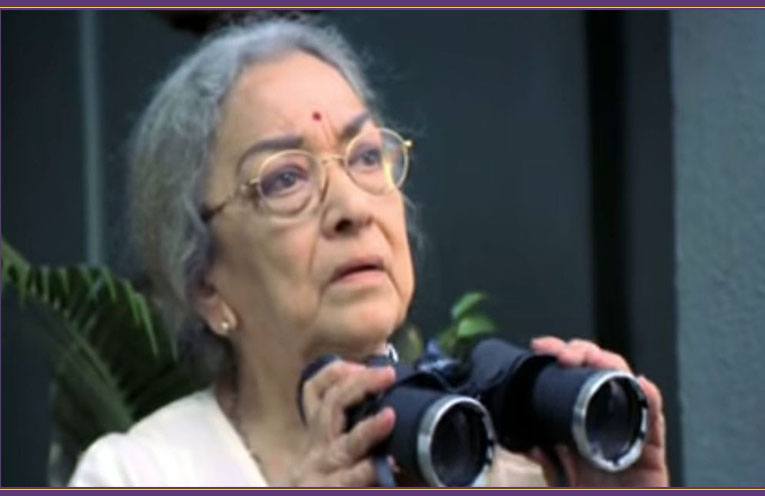 Bollywood’s favorite and adorable Grandmother Ava Mukherjee passes away at the age of 88. The reason of her dead is unknown.

She portrayed the role of Grandmother in various tv shows, commercials and movies. She was famous for her role in Devdas as SRK’s grandmother and her role as Nani in the movie Detective Nani.

May her soul rest in peace and May god give her family the strength to deal with such a terrible loss.

Actress #AvaMukherjee, who played a beloved grandma in numerous commercials, TV series and films, passed away in Mumbai on 15 January#RIPAvaMukherjeehttps://t.co/b6QZoAXGXK