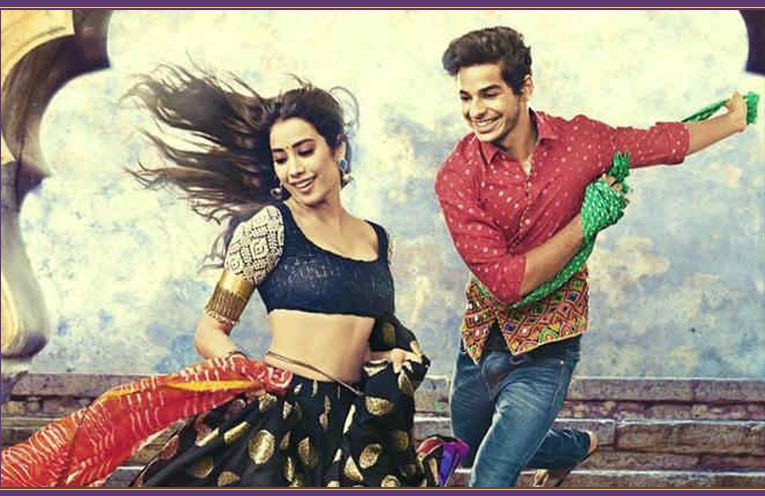 Star kids are always the talk of the town because of the legacy that they come with, even if they don’t have a body of work backing them. Sridevi’s daughter Jhanvi Kapoor and Shahid’s half brother Ishaan Kapoor are amongst the most talked about Star kids. There was a lot of speculation about their Bollywood debut, until Drama Productions gave a glimpse of their upcoming Movie, Dhadak by releasing its first Poster.

Dhadak is the Hindi remake of the Marathi Movie, Sairat. Sairat was one of the biggest hits of the year and has set certain unbelievable records. While the shooting is in progress, we keep getting sneak peeks. The makers decided to release another Poster that got us more excited.

How to prevent brain diseases