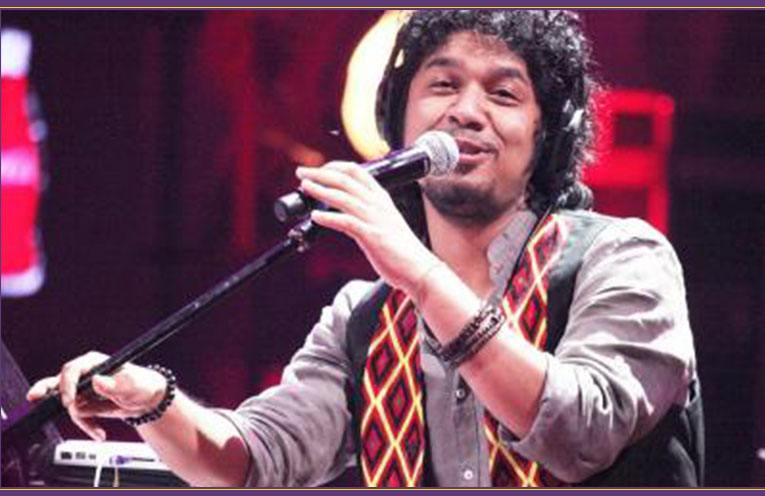 One of the most celebrated singers in Bollywood, Papon landed himself in a great trouble for allegedly forcefully kissing a minor girl. Papon is the judge on The Voice Kids Season 2, a singing reality show. The minor girl is a contest on the same reality show.

The incident took place when the actor decided to go live on facebook, where this incident was caught on camera.

FIR Filed Against Singer #Papon For Kissing A Minor Girl In A Reality Show He Was Mentoring. pic.twitter.com/NeQADftoCH

The lawyer who filed a case against the singer said “I am shocked to see the behaviour of the said singer Angaraag Papon Mahanta towards a minor girl where he is seen to be applying colours on a minor girl and inappropriately kissing the said girl. On seeing the video, I am seriously concerned regarding the safety and security of minor girls participating in reality shows across India.”

The lawyer further quoted “Surprisingly, though there are number of minor girls present inside the van, not a single female member of the crew is seen to be present. I am shocked to see the behavior of Papon towards the minor girl where he is seen to be applying colours on a minor girl and inappropriately kissing the said girl. I am concerned regarding the safety and security of minor girls participating in reality shows across India.

Papon’s lawyer Gaurang Narang came to Papon’s rescue and stated “A person will not put anything against him on public domain for anybody to pick it up and make it a complaint. it is very unfortunate, that a lawyer who has done this- maybe it is her mindset. But the fact remains that this kind of compassion, affection should not be misconstrued. The singer is quite disturbed by the whole incident.”

Papon along with the TV channel are planning to hold a press conference to clarify the matter soon. The Voice Kids Season 2, stars on And Tv and besides Papon, the jury includes Himesh Reshammiya, Shaan, and Palak Muchhal.

#Complaint filed against renowned singer #Papon under #POCSO act in #NCPCR for applying colours on face and inappropriately kissing a minor girl who he was mentoring for a reality show. The victim is a contestant of a Hindi singing reality show. pic.twitter.com/0g1aVHRL83