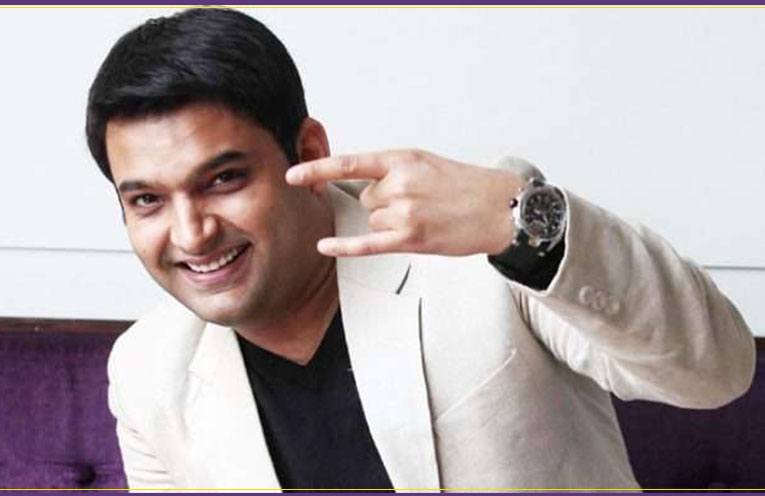 Kapil Sharma became a household name with his show Comedy Nights with Kapil and then The Kapil Sharma show. He would literally make people laugh their ass off with his amazing sense of humor and not to mention his dysfunctional family and neighbors. But post his tiff with Sunil Grover, the TRP’s of the show started dropping and eventually the show ended up going off air.

Post that, Kapil was busy with the promotions of his movie Firangi and also had some health issues, due to which he went M.I.A for a while, but according to reports. Kapil is all set to make his comeback on screens and entertain the audiences with his wit and charm.

When Kapil was asked about his upcoming show, he stated “Can’t tell you much about the show as the channel will only announce about this, but yes, it is not the same show. It is different.”

We can’t wait to know about the show is about.