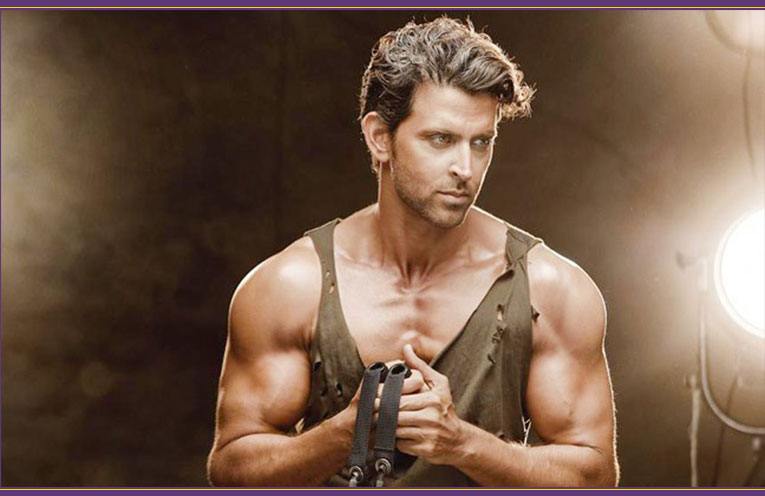 Heartthrob of a zillion girls, India’s very own Greek God Hrithik Roshan turns 44 today. He slays it all the way, be it his Greek god looks, amazing acting and dance skill that will make your feet tap. Hrithik Roshan is a package. Let us go about 10 lesser known facts about Hrithik.