You are here
Home > Entertainment > Mahadev’s star Mohit Raina is back with Sarfarosh: Saragarhi 1897 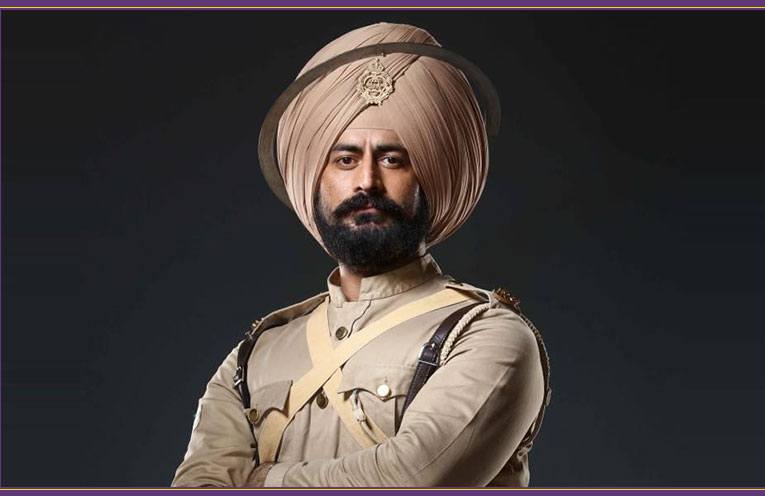 Devon Ke Dev… Mahadev’s lead actor Mohit Raina is back on the TV screens with “Sarfarosh: Saragarhi 1897” on Discovery.

The show is based on The Battle of Saragarhi in 1897, which is considered one of the bravest battles fought on Indian soil where 21 Sikh soldiers from the 36th Sikh Regiment belonging to the British Indian Army, stationed at North – West Frontier Province were attacked by 10,000 Afghan tribesmen, but they fought the battle till their dying breath.

The series is a tribute to those brave men and Mohit Raina couldn’t have taken up a better project. From the looks of the trailer, it looks like the makers and the actors have lived up to the expectations.

Gujarat gets its youngest Engineer with 16 year old Nirbhay Thacker