You are here
Home > Entertainment > Manushi Chhillar to star in Student of the year 2? 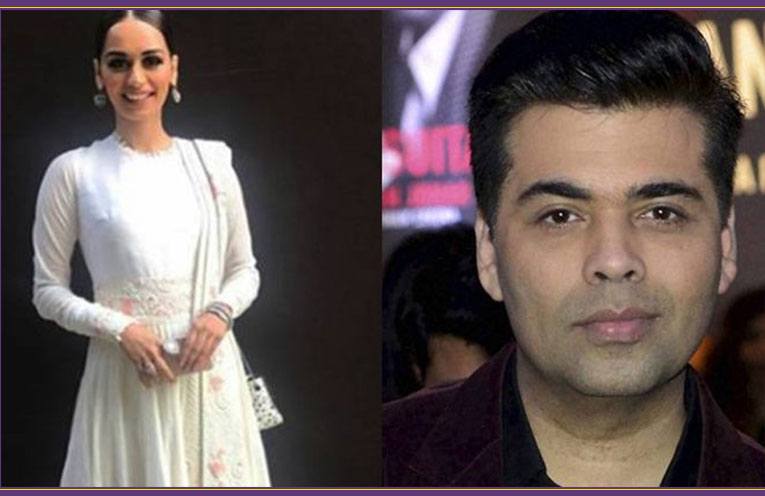 Miss World 2017, Manushi Chhillar recently debuted in Dabboo Ratnani’s calendar and rumor has it, that she is all set to debut in KJO’s next, Student of the year 2.

There are apparently going to be 2 leading ladies in the movie and Manushi Chhillar might be one of them. Rumor also has it that, Chunky Pandey’s daughter Ananya Pandey will be playing the other leading lady. If this project goes on floor with such an amazing cast, I’m sure the movie will definitely be lit, just like their future.

Karan Johar recently released the 2nd poster of Student of the year, starring Tiger Shroff, who will be playing the male lead. He also mentioned that he will be confirming the names of the leading ladies next month.

The movie is said to release on 23rd November 2018. Besides SOTY, Tiger Shroff will also be seen in Baaghi 2 opposite his alleged lady love, Disha Patani.

How to have a happy life