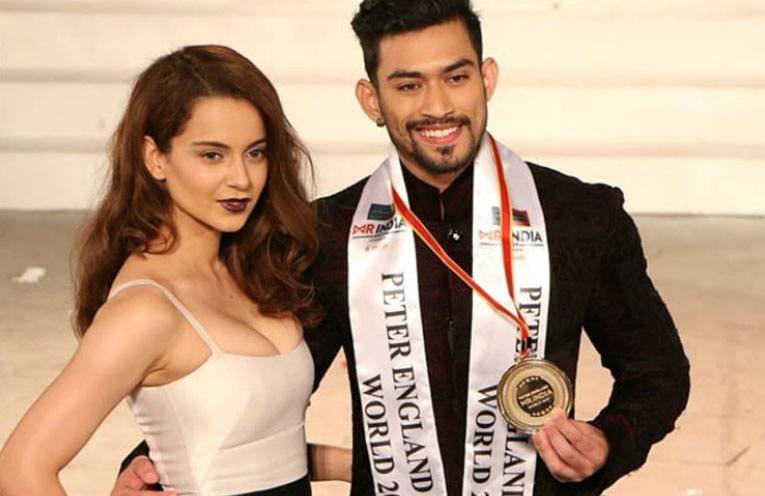 Pageants have been like gate away to the glamour world. Thanks to Pageants, you go from nobody and somebody overnight and we are not complaining. For years, Female Pageants have ruled the world, but males pageants are not that far after all.

Recently, The Peter England Mr. India 2017 contest was held in Bandra Fort. The event was graced by Mr. Rohit khandelwal, former Mr. World 2016 who was also the first Indian to win this title. Kangana Ranaut who was last seen in the movie Simran was also present.

“The Team of Newsera would like to congratulate the boys and we wish them all the best for their bright future.”

Commonwealth Games come to an end:- India’s daughter bring home most of the medals

Zainab’s rapist and murdered found. Justice must be served…