You are here
Home > Latest news > NGT clears a deadline to submit the action plan of Air Pollution to Delhi Govt in 48-hour. 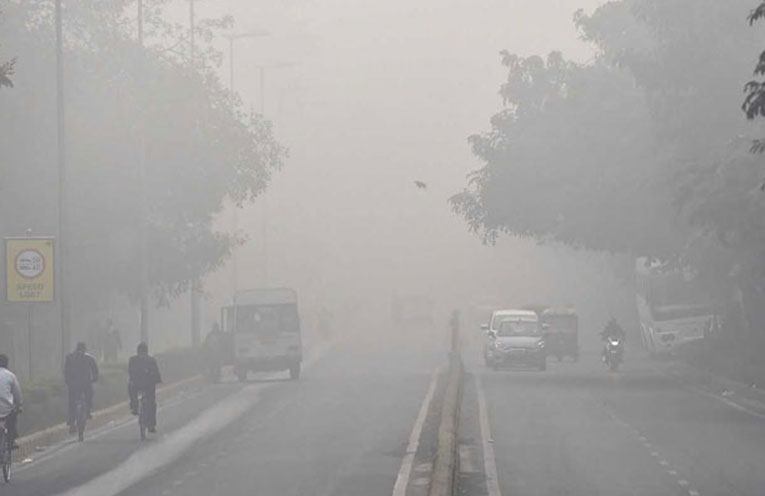 According to Delhi Government recently, the chief secretary and environment secretary were changed and there for they need some time to file the action plan on air pollution & poor visibility. But the court is quite strict about this issue and told Kejriwal government, “This is your problem and it is a serious issue, the plan needs to be submitted by Wednesday at any cost for the next hearing.” The UP and Haryana governments have already submitted their plans.

NGT was not happy to sponsor the 3rd India-Sri Lanka test match and questioned the authorities of DDCA, that in spite of knowing the situation, how could they take the responsibility of the match? The match was stopped several times due to poor visibility.

Masks of shame at Delhi's Kotla. It's not Sri Lanka's cricketers who should be ashamed, but all of us, for what we have done to our cities and environment https://t.co/j36S9mN51v #INDvSL #cricket #DelhiSmog #delhipollution #delhiAirpollution pic.twitter.com/64ywklAKwH