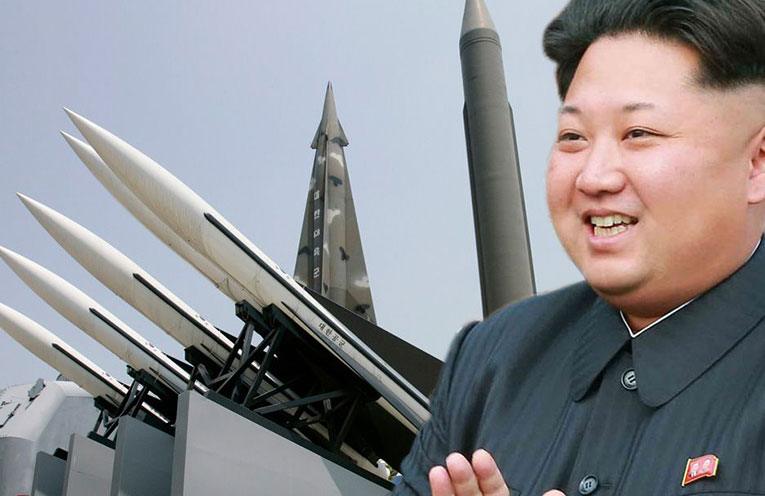 After a long time, North Korea has claimed to have successfully tested Intercontinental Ballistic Missile (ICBM), which can easily reach USA. This happened few days after, president Trump put North Korea on the list of state sponsors of terrorists.

After 15th September, this was the first missile launched by North Korea. When they fired a mid-range missile, it flew to Hokkaido Island in Japan straight into the Pacific Ocean.

The Defense Secretary of United States James Mattis said that “This missile launching shows North Korea is ready and had the ability to hit everywhere in the world.” From the Association of Concerned Scientists, David Wright said that “If this ICBM is not offered in the sky and is likely to fly on a standard trajectory, then it can be able to travel 13,000 kilometers or 8, 100 miles.”

After ICBM’s successful testing, US President Trump said that “We are able to handle this type of situation and are  giving a tight warning to Kim Jong (North Korea).”

Let’s see what Kim Jong wants in future. Does this man really want a war? Maybe it leads us towards the Third World War (WW3), nobody really knows about that.