You are here
Home > Entertainment > Padmavat FINALLY gets a release date 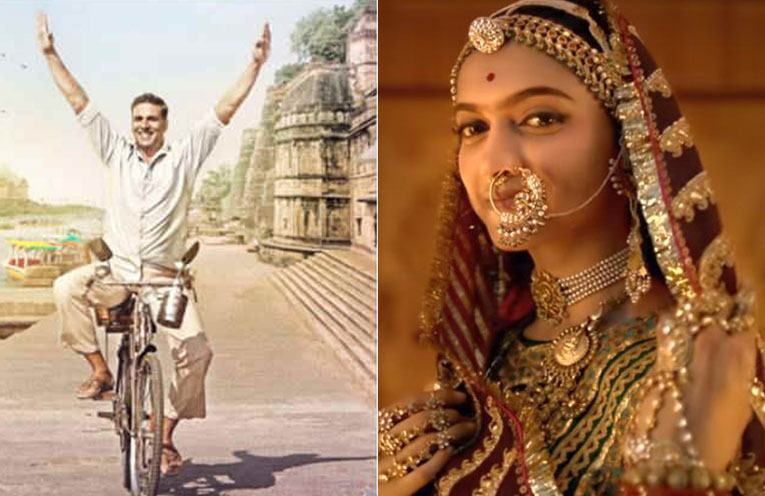 Sanjay Leela Bhansali’s “Padmavat” (earlier Padmavati) will be releasing on 25th Jan 2018. The movie was set to release on 1st December 2017, but due the protests, death threats and all the chaos that surrounded the movie, the movie was put on hold.

Padmavat finally gets a green signal after CBFC’s clearance with a U/A certificate. The movie stars Ranveer Singh, Deepika Padukone and Shahid Kapoor and is directed by Sanjay Leela Bhansali. SBL’s last movie Bajirao Mastani was a super hit at the box office and took home almost all the awards that year.

Padmavat will be clashing with Akshay Kumar’s “Padman” which is based on the true story of Arunachalam muruganantham. Both the movies seem to be quite promising, only time will tell how both the movies will perform at the box office.

“Newsera wishes both the movies All the best.”

It’s #Padmavat vs #PadMan this Republic day at the box-office. https://t.co/G6h975WpVo