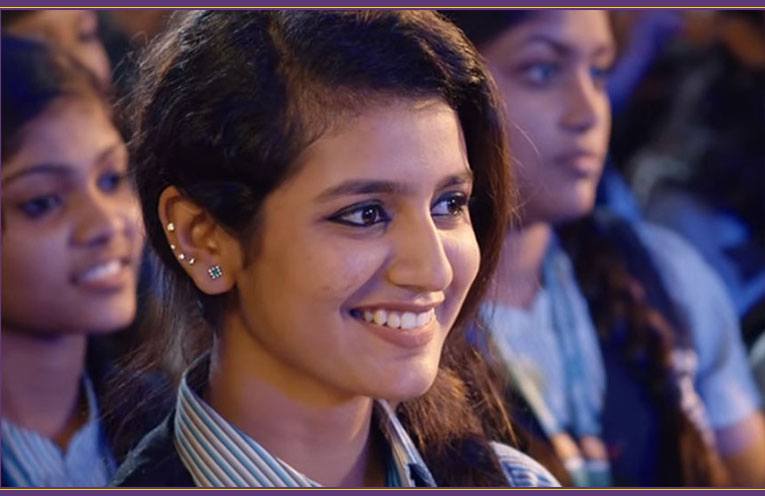 Priya Prakash needs no introduction, she winked her way into millions of hearts and became an overnight sensation. Amidst, all the attention that she was getting for wink in the song Manikya Malaraya Poovi from her upcoming movie “Oru Adaar Love”, the movie also attracted a lot criticism for hurting Muslim Sentiments.

The Muslim community sent a letter to CBFC seeking a ban on the song. Not to mention, they also filed a FIR against Priya and the makers of the movie.

Considering the chaos, the 18 year old actress filed a plea against the case registered in Telangana saying it’s against freedom of speech and expression. The Court has prioritized this matter considering its sensitivity.

The petition will be held any time soon by a bench headed by the Chief Justice of India, Dipak Mishra.

An actress #PriyaPrakashVarrier gets bullied by #MuslimFringe supported by the militant #RazaAcademy. I don’t see @ReallySwara who felt reduced to a vagina by just seeing a fictional film. Here a girl is being tormented & her ‘women empowerment’ isn't vilified by it.