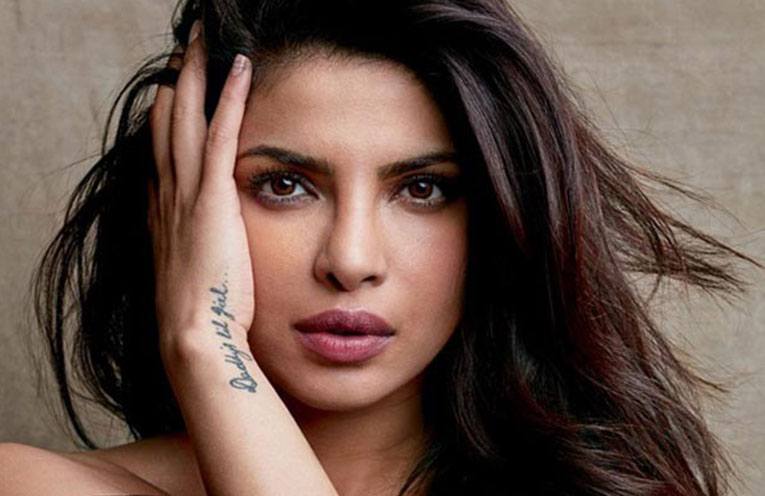 Priyanka has been unstoppable ever since she won the title of Miss. World 2000 and it seems like she hasn’t stopped conquering titles.

The Quantico star was recently voted as Asia’s Sexiest woman and we must say she rightly deserved this title.

Priyanka took Twitter to express her gratitude towards the title.

I should thank my mom and dad for this award…lol! It’s purely their genetics and also the immense love you guys give me every single time which has put me on top of the list 5 times over. Thank you @EasternEye… you do know how to flatter a girl! #AsjadNazirSexyList2017 https://t.co/iy3JUWQswW

Other actresses like Nia Sharma, Deepika Padukone, Alia Bhatt and Mahira Khan also made it to this list.

Congratulations to @priyankachopra for topping Eastern Eye 50 Sexiest Asian Women list 2017 (for a record-breaking fifth time). For me your humility & being a global symbol for girl power is your sexiest quality. #PriyankaChopra #AsjadNazirSexyList2017 pic.twitter.com/sOtYNbNJon

Much love @Theniasharma for your kind words… congratulations and here’s wishing the world to u. ❤️ https://t.co/VXx6yFKv8N

How love blossomed between Priyanka Chopra and Nick Jonas

Jerusalem will be known as the capital of Israel: Donald Trump