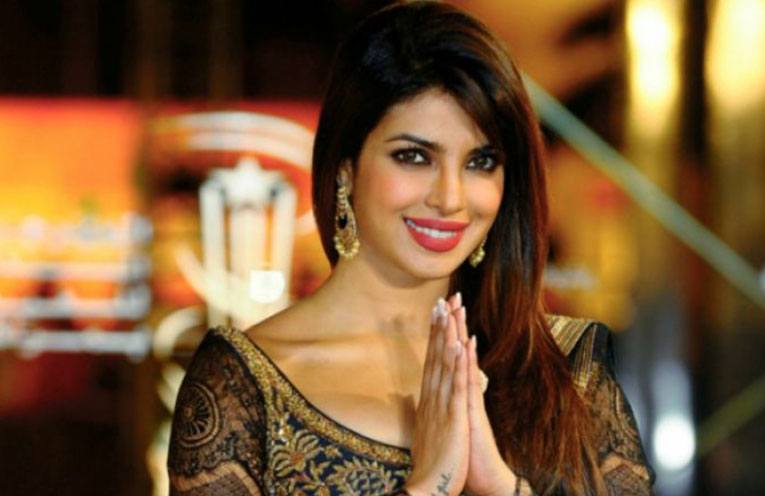 Priyanka Chopra has been honored with Mother Teresa Memorial Award for Social Justice. Priyanka is the Unicef Goodwill Ambassador and fights for the rights of refugees and displaced people.

Priyanka’s mother Madhu Chopra received this award on her behalf, since Priyanka has been busy with her work.

While accepting this award Madhu Chopra said “I humbly accept the award on her behalf. As a mother, I am immensely proud to have a child who is so compassionate and has so much kindness in her. She exemplifies the fact the more you give, the more you get. Even as a child, she was influenced by Mother Teresa and has been supporting Prem Niwas in Bareilly”

I’m sure Priyanka will be overwhelmed with this award considering Mother Teresa played an important role in her Crowning as Miss. World 2000.

#PriyankaChopra been awarded the #MotherTeresa Memorial Award for Social Justice.https://t.co/0LdqVbjDpO