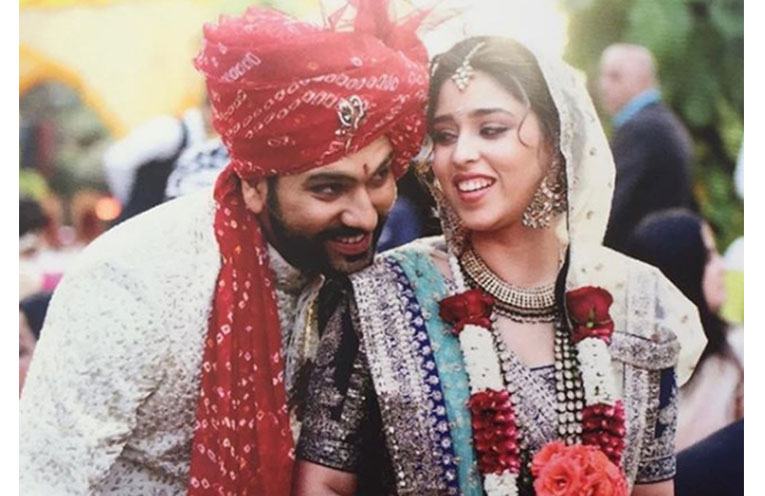 Besides exhibiting great performance on the field, cricketers are now giving us major relationship goals. Just when we couldn’t get over Virat and Anushka, Rohit Sharma decides to melt our hearts yet again.

Today, Rohit Sharma celebrates his second anniversary with his wife Ritika Sajdeh. What makes this day even more special is the fact that Rohit Sharma scored his 3rd ODI double century during the match held at Punjab Cricket Association I.S. Bindra Stadium.

He embraced this moment by kissing the ring on his ring finger, which let his wife in tears. And I am sure a lot of other people reached for a tissue as well.

Two down, forever to go ❤️@rohitsharma45

5 ways to wake up to Flawless skin