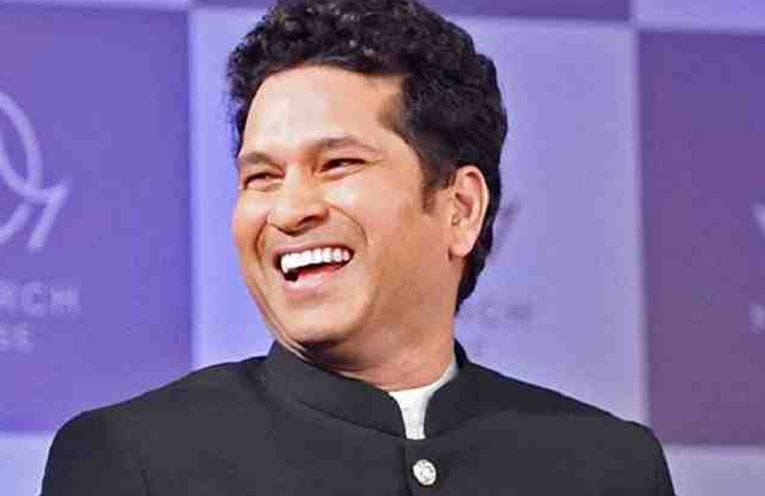 Sachin Tendulkar, The master blaster also considered as the God of Cricket holds the 5th Place in Forbes Celebrity 100, 2017. In spite of his tearful retirement from Cricket, this star still manages to make it to the top 5 in the Forbes Celebrity 100, 2017 list leaving a lot A listers behind. Salman Khan, Shahrukh Khan, Virat Kohli and Akshay Kumar were among the top 4.

Here are all the sports personalities on our list: https://t.co/tS4BIFFGjW pic.twitter.com/gtEkpfKlBE

Besides being one of the most celebrated cricketers of all time, Sachin is a great businessman and owns a chain of Restaurants. He is also a co owner of a team in Indian Super league Football. Sachin was also listed at the 51st position in Forbes’ list of the world’s highest-paid athletes.