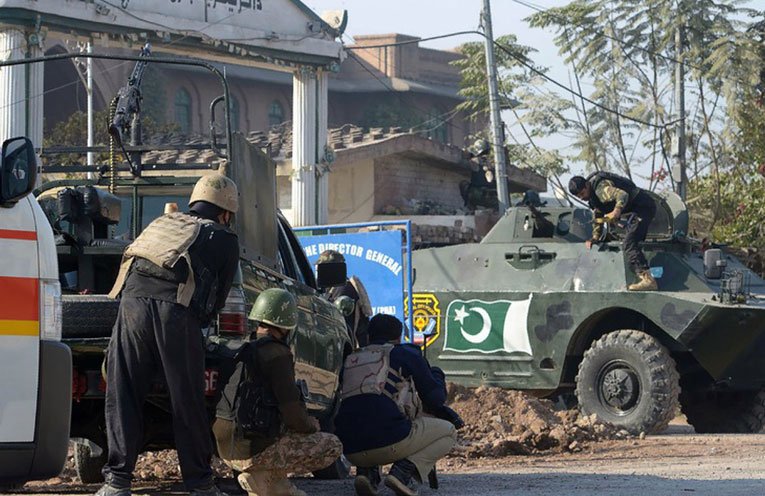 Pakistan, Friday December 1st 2017, in northern Pakistan, Talibani militants aimed a training school in which 8 people died and more than 40 people were injured. Talibani attackers were wearing burkas in order to hide their identity and came in auto-rickshaw, according to local police.

There is an Agricultural Training Institute in Peshawar; suddenly the attackers attacked this school around 10:30 in the morning. The 3 talibani militants responsible for the attack on the school were hanged within an hour by the Pakistani security.

Pakistani Taliban, who is also known as Tehreek-e-Taliban (TTP), took full responsibility for this incident, according to Mohammad Khorasani a spokesman of TTP.

OPPO F7 Smart Phone : Everything you need to know about it