You are here
Home > Education > Top Engineering Colleges in India 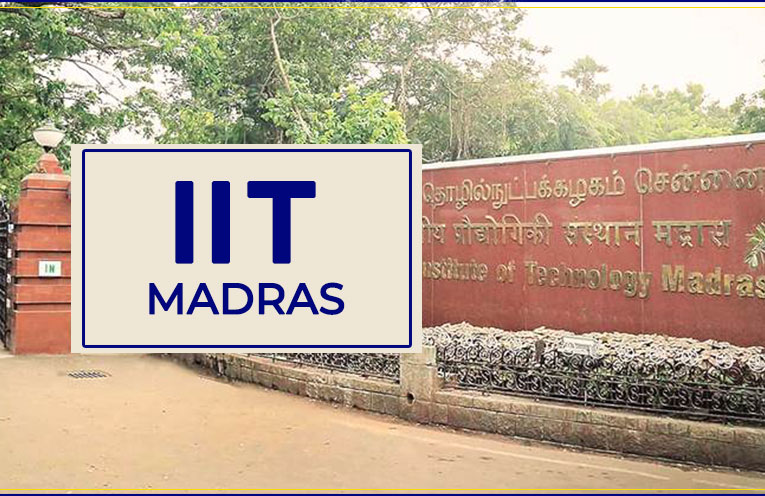 Even before the results are out, students are also bombarded with one question. The question being, “what’s next?” from your friends to family to neighbors to every tom, dick and harry that you meet will throw this question at you. If you are living in a country like India, you would know that Engineering is one of the most common and highly recommended career choices. Nothing makes parents prouder than the fact their child is studying engineering. If you’ve decided to walk the path of engineering then the most important step would be selecting and getting into the right engineering college and while you are doing so it is important to know the top engineering colleges in India.

How love blossomed between Priyanka Chopra and Nick Jonas