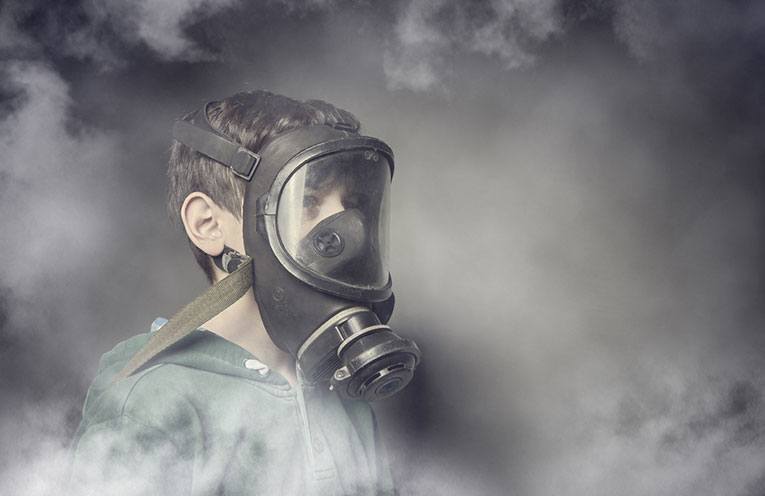 “Air Pollution can cause irreversible damage to young children’s brains.” said UNICEF’s latest report on how toxic air can harm children’s physical and mental health. This is really a big and serious issue that we have been facing in recent times.

The UNICEF reports once again spoke about Air Pollution in India. According to UNICEF, Toxic air harms children’s memory and IQ levels. It also reduces the brain power such as neurological behaviour, hyperactivity disorder and developmental delays.

“Most of the brain’s development happens in the first 1,000 days after birth, which makes babies vulnerable to damage by a smaller dosage of toxic chemicals. Because they breathe more rapidly through their mouths” said by Dr Krishnan, Fortis Hospitals in Gurgaon

Delhi Smog – The UNICEF report released on Wednesday when the world’s eyes were focused on Delhi Air pollution.

Is your baby smoking 25 cigarettes every day?
That’s how dangerous #AirPollution can be to the health of your child.@MoHFW_INDIA @WHOSEARO @WHO @UNICEFROSA pic.twitter.com/38Hhblcjmh

Delhi gets its first 4DX Theatre, you can now feel and smell.

How to get over a breakup