You are here
Home > Entertainment > Unknown facts about Farah Khan 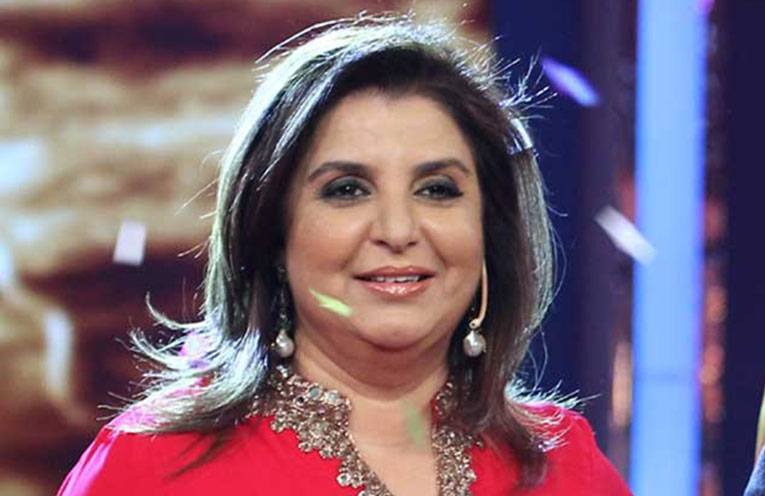 The Om Shanti Om director Farah Khan turns 53 and age seems to be just a number for this woman. There is no stopping her. She has been an inspiration for women.

Let us go through 10 unknown facts about Farah Khan :-

“The team of Newsera wishes Farah Khan a Happy Birthday.”

Wishing a very happy birthday to the director, producer & a choreographer, @TheFarahKhan, wishes you much more success & happiness in the year ahead.
May God bless you with happiness, love, good health and a long life. 😘👑#HappyBirthdayFarahKhan pic.twitter.com/3tu9Hx1Vhl

How to prevent brain diseases