You are here
Home > Entertainment > Varun Dhawan is all set to tie the knot with long time girlfriend Natasha Dalal? 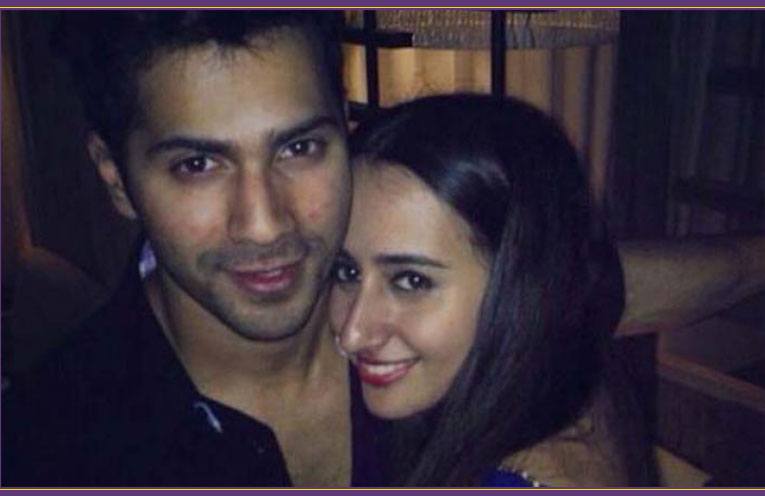 Just when more than half the girls in India were recovering from the heartbreak they felt when Virat Kohli got married, Chocolate boy Varun Dhawan is set to break millions of hearts once again.

While, Varun might have not publicly admitted of being in a relationship with Natasha Dalal, the PDA between the duo says it all because Actions speak louder than words.

A source close to the couple revealed that the duo is all set to tie the knot by the end of the year. The wedding will be a private affair with close family and friends.

Natasha and Varun are childhood friends and are said to be in a relationship even before Varun could make his silver screen debut. Natasha is a designer by Profession and likes to stay away from the media.

Varun Dhawan recently moved out of his parent’s house, and shifted into a lavish house with interiors to die for. Which gets us thinking, did Varun do this so that he and Natasha could have a happy ever after in their own home? Only time will tell.

Varun Dhawan is currently shooting for Sui Dhaga opposite Anushka Sharma and he will also start in October directed by Shoojit Sircar.

5 ways to wake up to Flawless skin