You are here
Home > Entertainment > Vidya Balan opens up about the time she was sexually harassed. 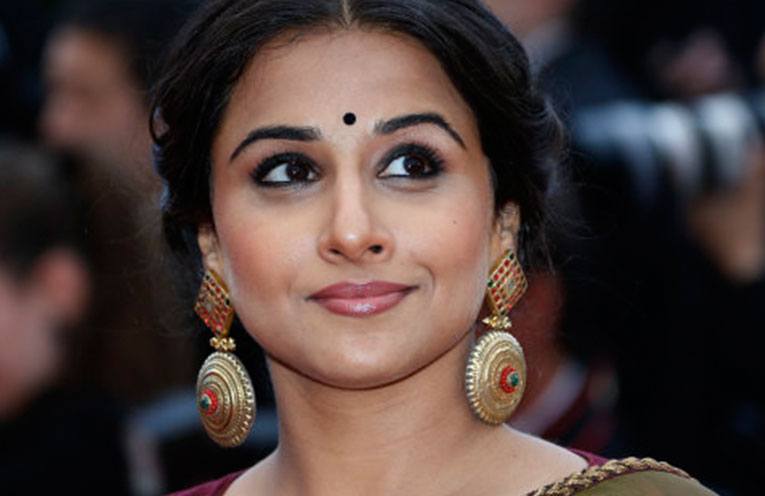 Harvey Weinstein’s sexual harassment case shocked the entertainment industry and people worldwide. Be it Hollywood, Bollywood or any other place in the world; at some point or the other women have faced sexual harassment.

Richa Chadda also made one such shocking statement recently where she said that ‘’A lot bollywood legacies would be destroyed, if we opened up about sexual harassment”, which left the entire nation with a big question mark. And now it is Vidya Balan, the actress who was last seen in Tumhari Sulu who has made a shocking revelation.

The actress stated “It’s pointless to say why are they speaking up now. In any case of sexual harassment, rape or molestation, if the victim takes longer to talk about it, it just means that the victim wasn’t comfortable enough. It doesn’t matter what you wear and what you do, it’s about the other person. And they should be named, blamed and shamed.”

Vidya further went on to talk about one such shamefully incident that she faced as a young girl. She stated “I remember as a child, I was plucking flowers under my building and some passerby pinched me in my inner thigh. I went inside and told my parents that this had happened and they ran outside to find him and he had obviously left by then.”

But I was given the liberty to talk to my parents about stuff like this. So many people, don’t have that liberty as well. I feel I was very lucky that I came from the environment that I did. My voice was never stifled and when I stepped out to work, it was never a question of survival for me.”

“Kudos to Vidya for being a brave woman. No woman should ever have to go through this.”

#VidyaBalan on sexual harassment: I was given the liberty to talk to my parents about stuff like thishttps://t.co/nuW7XoZTnM pic.twitter.com/2vRmxbWVRz

How to make your travel dream come true