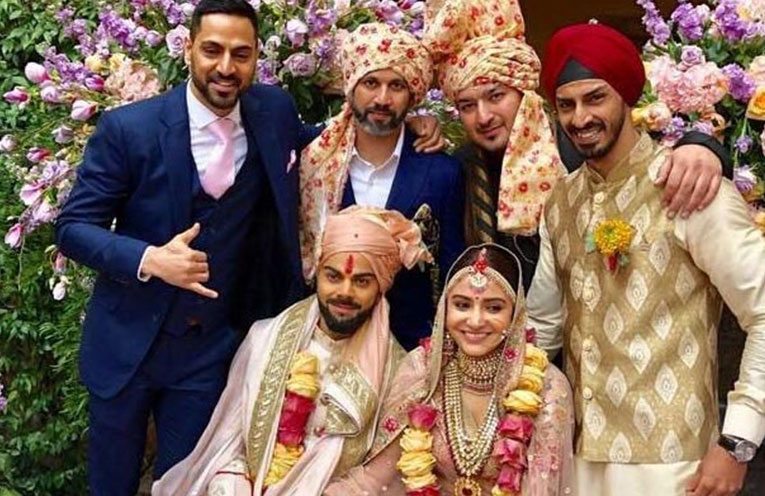 On 11th December, when Virat and Anushka shared the pictures of their Wedding on Social media platform, it spread like wildfire in the forest. Some fans shed tears of joy while some shed tears of heartbreak.

They had a destination wedding in Italy, which left every single person in awe. The duo was spotted wearing Sabyasachi and the look couldn’t get any better.

“We wish the couple All the very best for their future and are looking forward to their grand reception in Delhi.”

My best wishes @imVkohli n @AnushkaSharma on tying the knot. God bless u both with all d happiness, health and peace…hugs #virushkaKiShadi #ViratKohli

Best wishes to Cheeku @imVkohli & @AnushkaSharma, as they embark on their New Journey together. Wishing them lifelong happiness and togetherness!! #VirushkaWEDDING #Virushkakishadi pic.twitter.com/8P1B41yqcf

Foods that encourage growth and development in kids