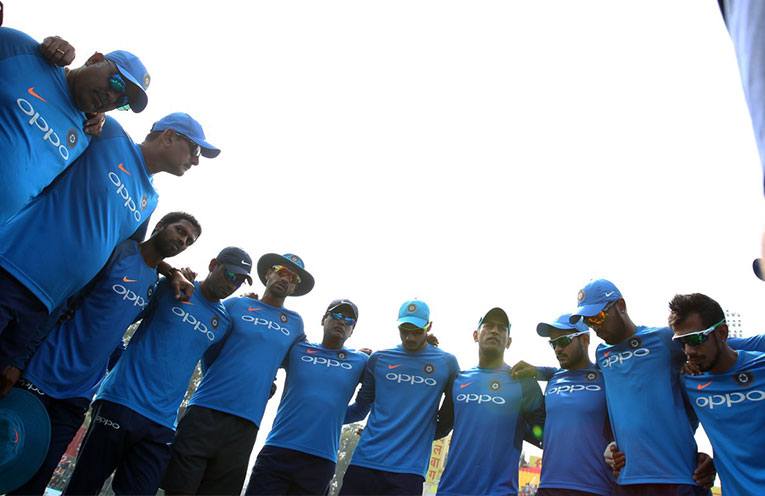 Virat Kohli will be resting for the ODI series due to some personal issue. BCCI announced Rohit Sharma as a captain for upcoming three-match ODI series against Sri Lanka. Young Mumbai batsman Shreyas Iyer was selected in place of Virat Kohli & Pacer Siddharth Kaul is also picked in the team, this is his maiden call-up for Indian National Team. However, Kohli will captain the Indian team for 3rd test against Sri Lanka at his home ground, Ferozeshah Kotla Delhi.