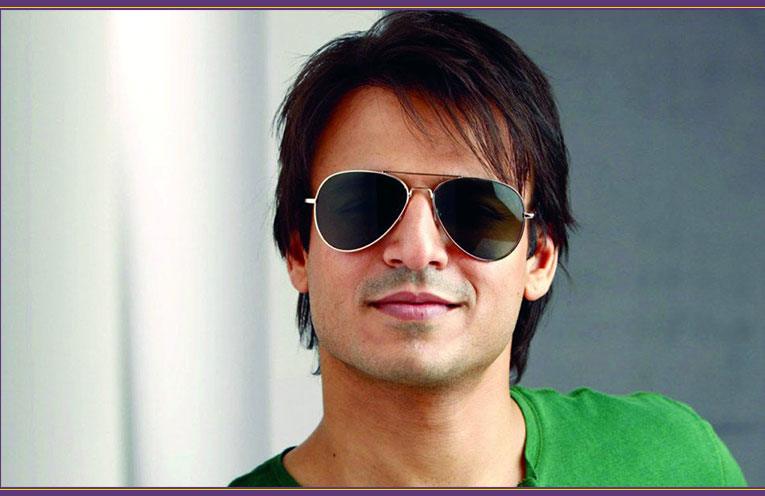 Vivek Oberoi who was last seen in the Web series Inside Edge opposite Richa Chadda is all set to star in Alt Balaji’s next Web series. Vivek last worked with Ekta in the action thriller Shootout at Lokhandwala and he is more than excited to work with Balaji again.

Here’s the big announcement I have wanted to share with all my incredible fans! My next project is an action-packed crime based web series with Alt Balaji. Can’t wait to start shooting for it! Super excited to collaborate with the amazing Ekta Kapoor once again,” Vivek tweeted

According to sources, the web series will be an action thriller. We’ll need to wait to learn more about the series.

@vivek_oberoi roped in for @altbalaji ’s next crime drama, titled, #Afamily.. It's a crime drama web series is set in the backdrop of Mumbai mafia. #vivekoberoi Essaying the role of Sharad Juvatkar in the series @ektaravikapoor #altbalaji pic.twitter.com/nfz7HEI2Bs