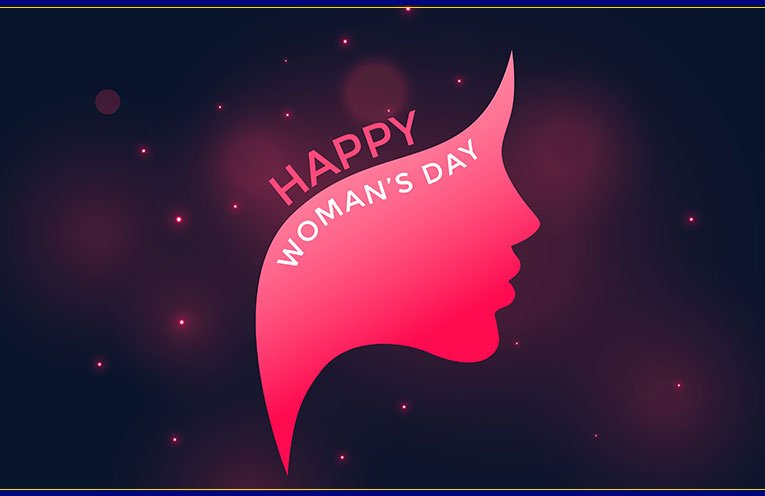 8th March is celebrated as the women’s day, the day that is dedicated to the one of the most powerful forces on planet earth. On this day, let’s go through 5 powerful quotes by 5 powerful women that will inspire you.

Sexual fantasies that every couple needs to try